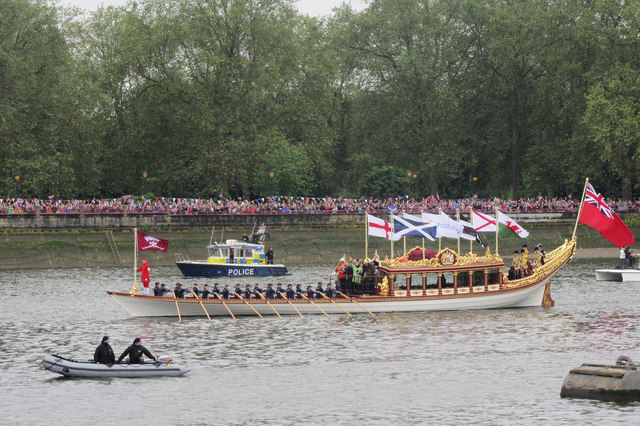 The Queen’s remarkable reign of sixty years is also quite remarkable when thinking about the history of the Canal. Queen Elizabeth II has ruled for over a quarter of the time of the Canal’s existence. In fact the timeline of the Canal has been dominated by two monarchs – both Queens. The Monmouthshire Canal  and The Brecknock & Abergavenny Canal both began their existence in the reign of George III.

The following timeline is not a comprehensive list of events, but it does give an idea of the history of the canal under different reigns.

1829 – A locomotive started work on the Sirhowy Tramroad.

1836 – A railway from Pontypool to Newport was proposed.

The canals continue to decline.

During the reign of Elizabeth II the future of the Mon & Brec from Brecon to Five Locks in Cwmbran has been safeguarded.

Significant restoration work on the derelict sections of the Old Monmouthshire Canal has begun.

At the beginning of the 1950s the continued existence of the canals was in question. The belief and actions of very many people, especially canal volunteers has kept the canal alive during this time. This is also a remarkable achievement.

Featured image at the top of this post – View of the Queen’s rowbarge Gloriana proceeding up the Thames in 2012. Copyright https://www.geograph.org.uk/profile/10354 Oast House Archive under a Attribution-ShareAlike 2.0 Generic (CC BY-SA 2.0) licence.