See our vacancies for Paid and Volunteer roles with the Monmouthshire, Brecon and Abergavenny Canals Trust.

Further to our previous news post about CRT holding a drop-in session at Goytre Wharf. CRT are asking for comments, or letters of support to be sent to Clare Parsons at CRT. See below. The proposed design can be viewed/downloaded by clicking on the image below. The document is a PDF file. Goytre Wharf – Canal and River Trust Proposal for accessible ramp to the towpath.The Canal and River Trust … Read more 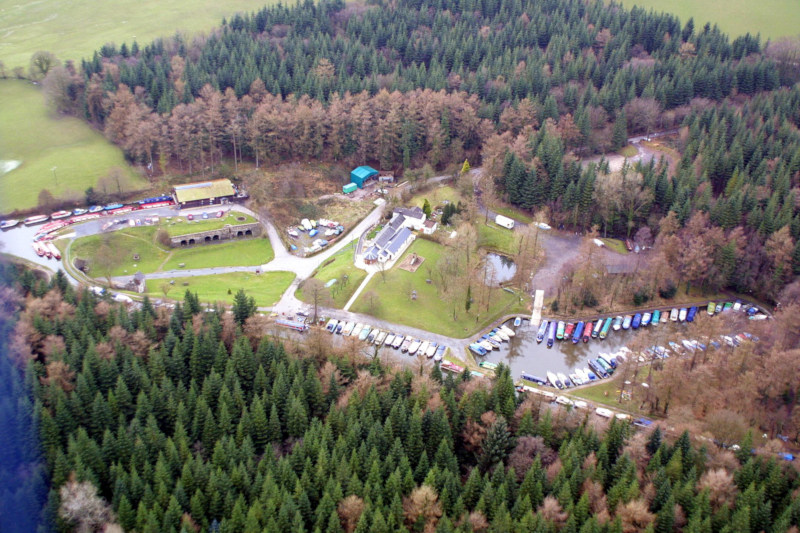 The Canal and River Trust (CRT) have a drop-in session at Goytre Wharf on Wednesday 7th April between 11am and 3pm for their proposal for a new accessible towpath access ramp. You can meet CRT’s design engineer, and see and contribute to the proposal and draft design, which is still at an early stage. The project is on a shortlist for possible Welsh Government Community Facilities Fund funding. The Trust … Read more

Information from their Facebook page on 22nd March 2021 below:

After a long winter of Covid19 Lockdown our canal is beginning to open up. The Canal and River Trust (CRT) recently updated their Guidance based on the Welsh Government regulations. You can find out more on CRT’s Coronavirus and boating FAQs page.

The Fourteen Locks Canal Centre is closed and is only providing takeaways currently. 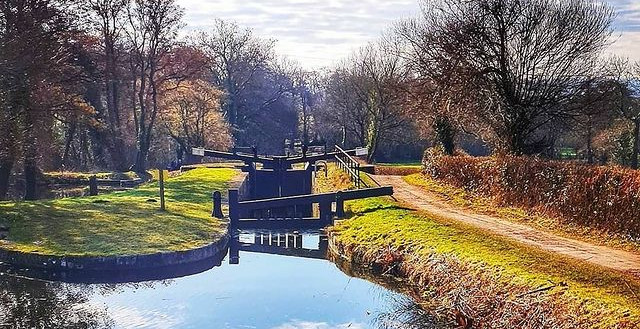 We are delighted to report that Torfaen County Borough Council has recently decided to create a new Canals Officer Post. The post-holder will develop a strategy and seek external sources of funding to restore and improve the maintenance of the canal through the Borough. The committee debates also confirmed the Councils vision; to restore the canal in phases working their way south from the existing end of navigation at Five Locks Cwmbran, eventually restoring its complete length within the Borough.

Press StatementBoat Owners Rally at Bevans Bridge 46 – South Sebastopol Cwmbran A boat rally has been organised by boat owners on the Monmouthshire and Brecon Canal for the 5th September 2020. Our Trust supports boaters on the canal who have been forced into this protest action by the unreasonable behaviour of the housing developer Taylor Wimpey. The housing developers have left the canal in an appalling state and prevented … Read more 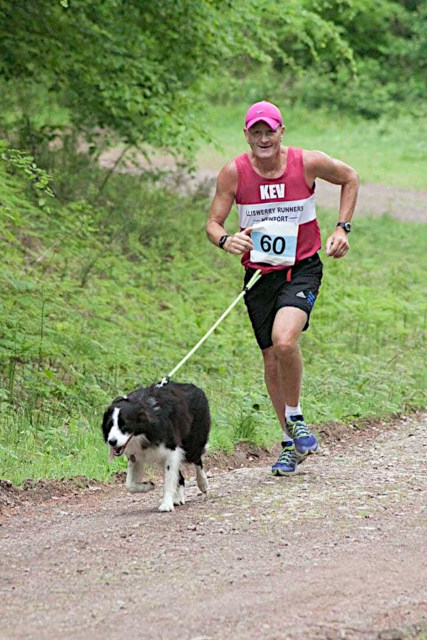 Canal and countryside volunteer Kevin Russell has donated £625 to raise awareness of the Monmouthshire, Brecon and Abergavenny Canals Trust and their fight to regenerate the canals in South Wales by running the ABP Newport Marathon. The marathon took place on 29 April 2018. 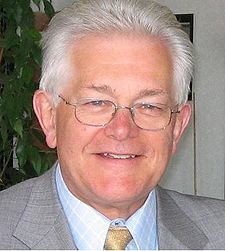 ” My Lords, I start by thanking all noble Lords who have joined us today for this debate. I declare my interests as a member of the Inland Waterways Association and honorary president of the Monmouth, Breconshire and Abergavenny Canals Trust.
There are currently 4,700 miles of navigable waterways across England, Scotland and Wales—plus, of course, the waterways in Northern Ireland—and a further 1,800 miles of unusable waterways, 700 miles of which are proposed for restoration. The ownership and control of these thousands of miles of waterways rests with more than 100 navigation authorities. The largest manager is the Canal and River Trust, which looks after 2,000 miles, followed by the Environment Agency, which manages 650 miles. 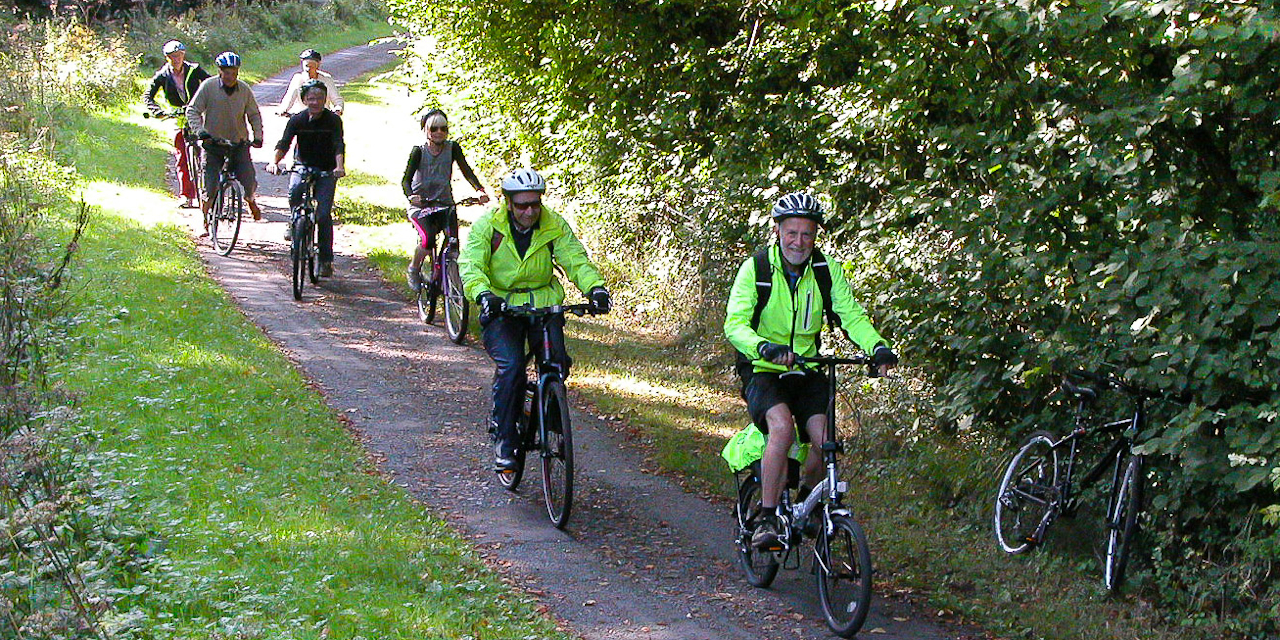 Newport U3As Cycling Group had a delightful September ride along the towpath of the Mon Brecon Canal. It was sunny but breezy as they started from Bettws Lane. The first stop was at the Ty Coch flight of locks between Newport and Cwmbran. These locks have been recently restored as part of a scheme drawn up and managed by the Mon Brecon and Abergavenny Canal Trust. Over 200 volunteers have worked on the project over the last 4 years, many gaining skills that have helped them in their search for permanent employment.